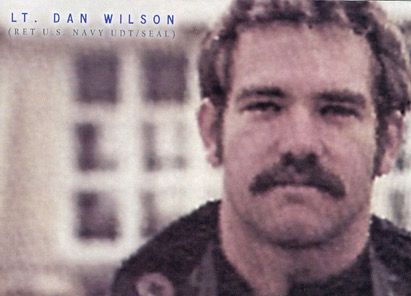 From-Dan Wilson
“I served on the Kawishiwi and was on the outrigger team in 73-74, starting out in “A” division on the deck, and then moving into Sick Bay as a striker. Did 22 years in the Navy and another 20 as a contractor.” 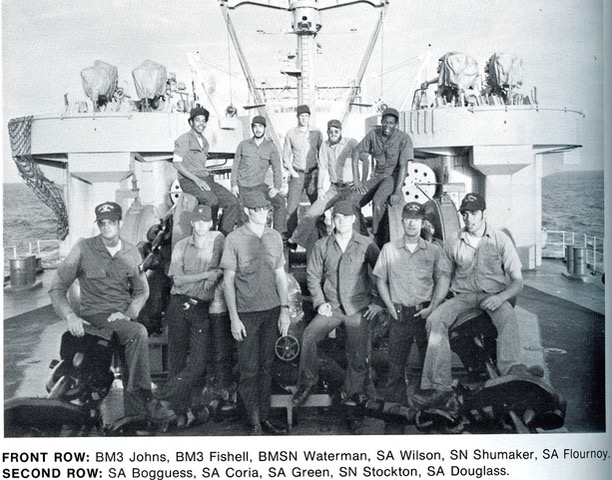 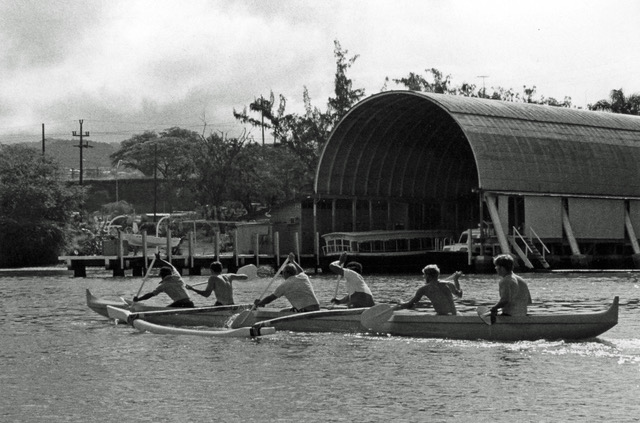 “This was an amazing plus when it came to BUD/S and the thousands of hours I had at the paddle. A magnificent idea, and one of my greatest breaking rights! That, and being reprimanded by “my Captain” (with a slight smile) for sitting on the bow of our ship!
Hooray, Dan” 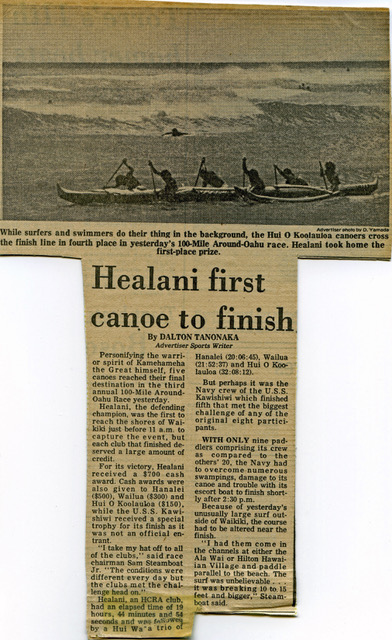 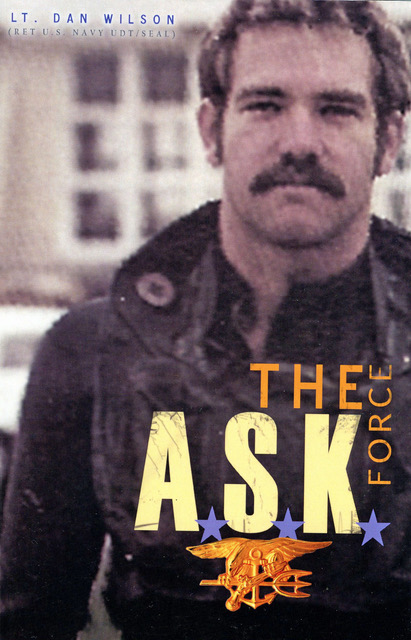 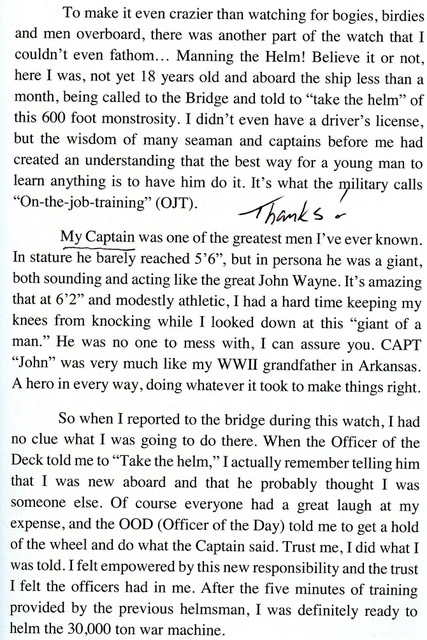