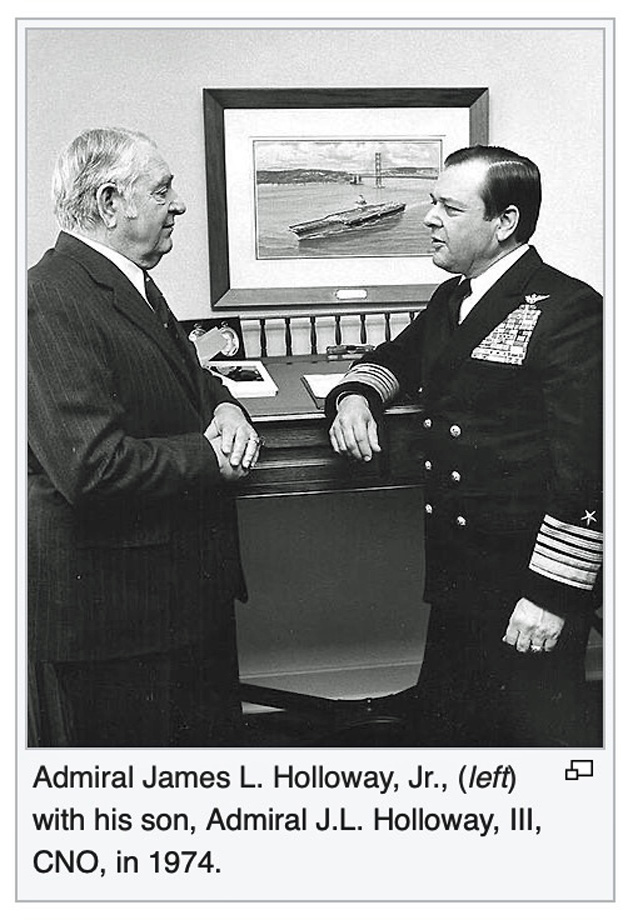 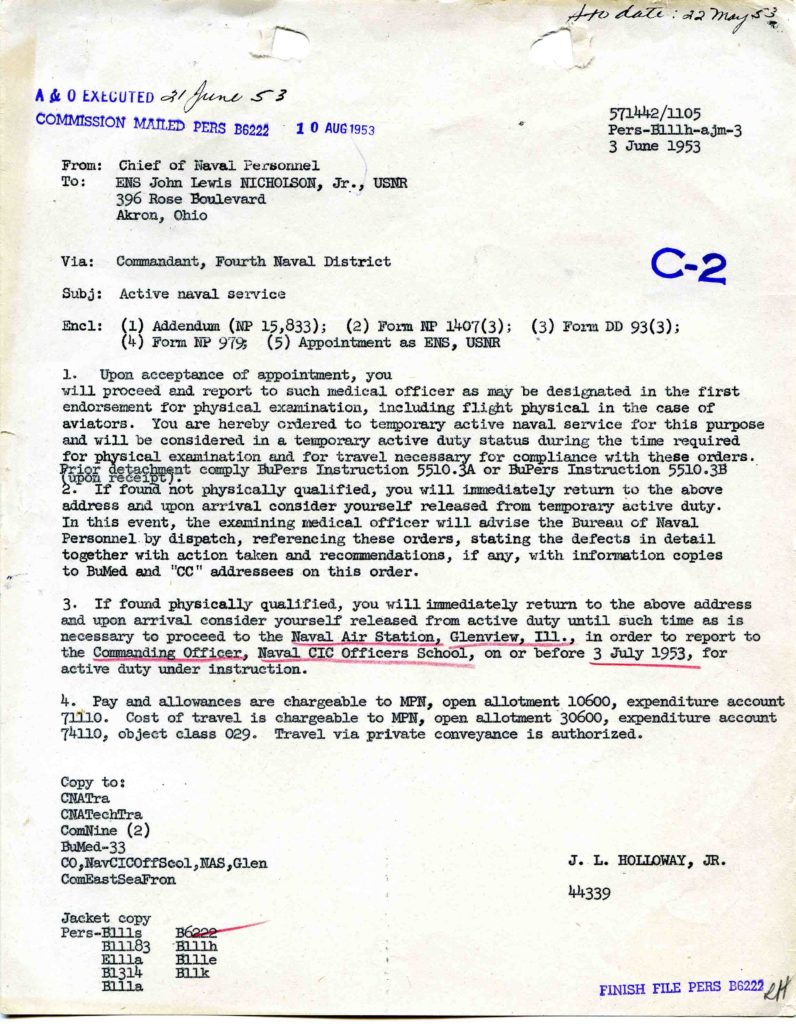 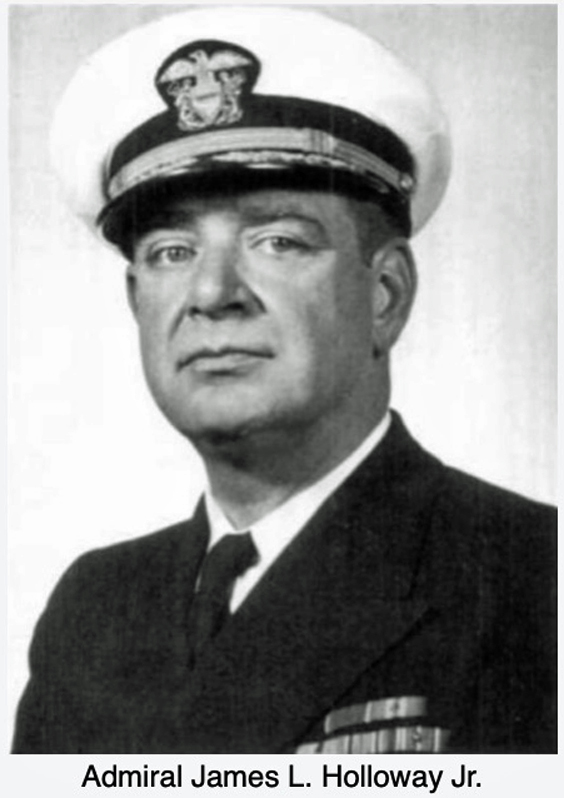 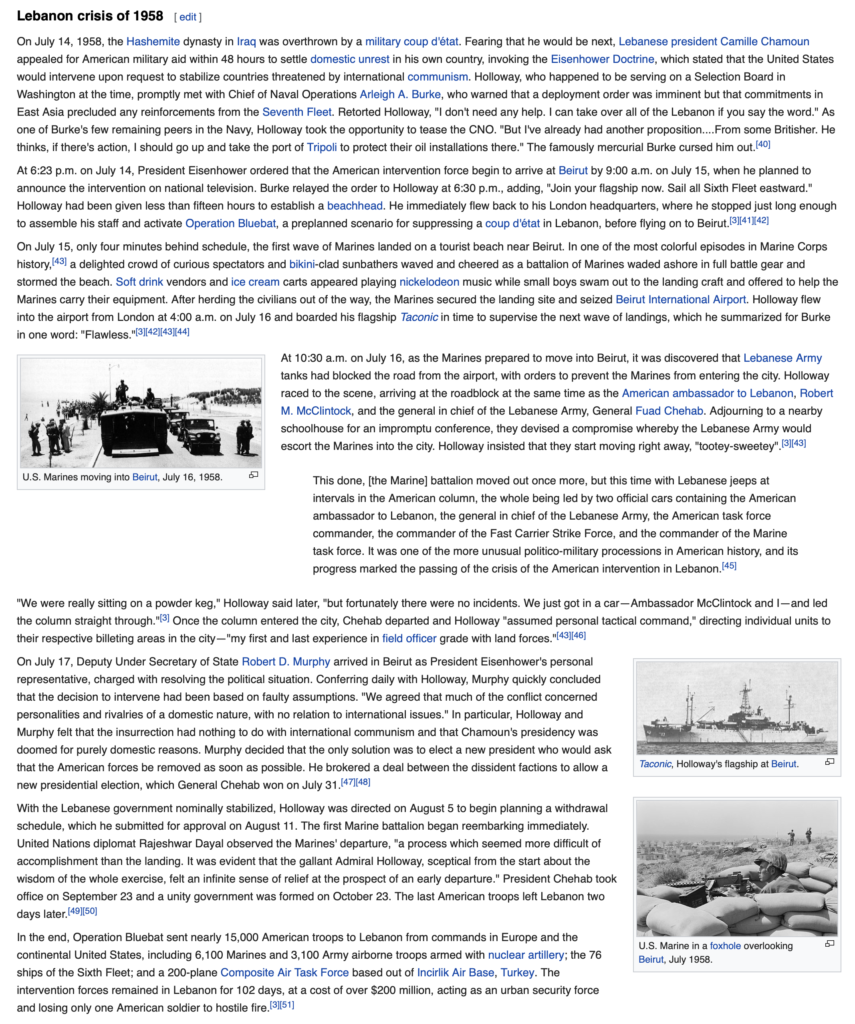 The Admiral as Commanding Officer VA-83 aboard USS Essex (CVA-9).  While his father was in charge of the Lebanon Crisis, his son was flying missions over Lebanon. 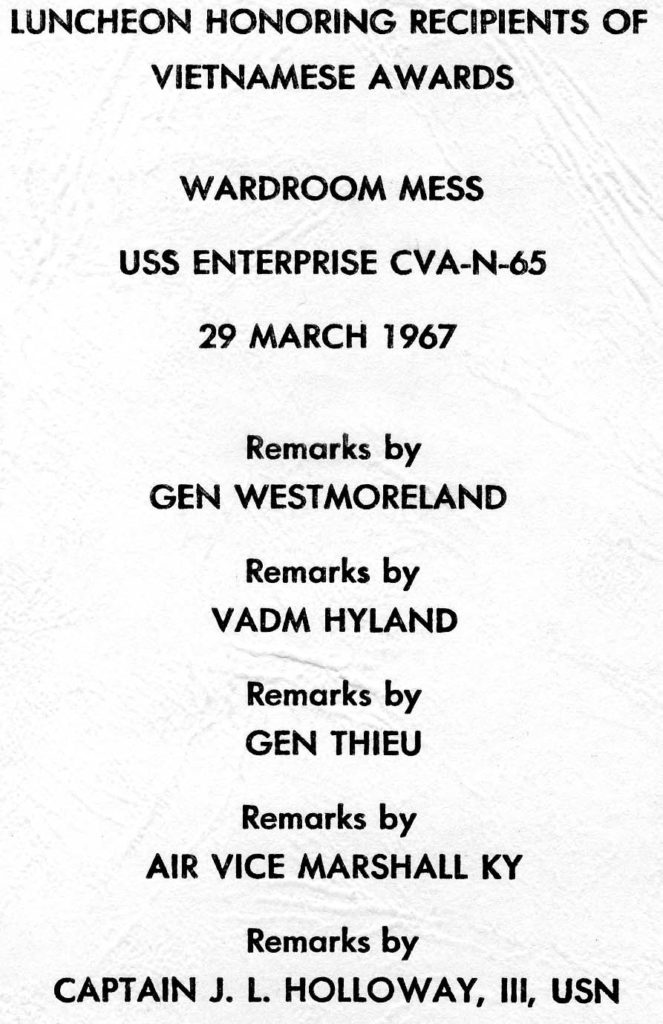 The occasion that allowed me to meet Admiral J.L. Holloway III, for the final time, in the Gulf of Tonkin 1967 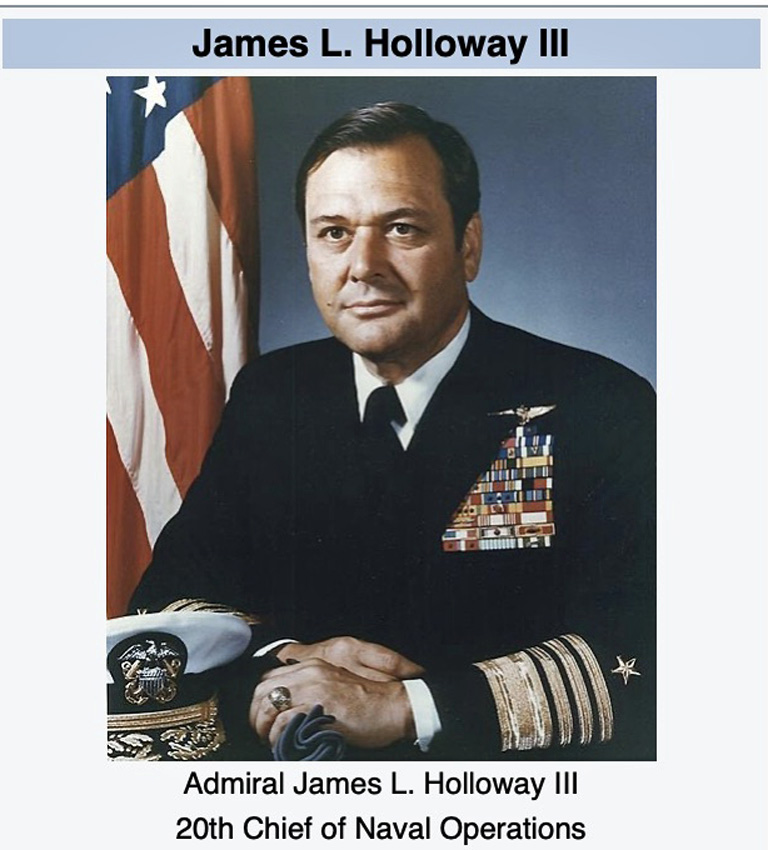